Liposuction in Munich – free yourself from undesired fat-padded areas

Not all fat-padded areas of the body can be reduced by discipline, sport and healthy nutrition. Many fat deposits have consolidated themselves over years at certain regions of vthe body and do not fade away even after weight reduction, or not in the scale hoped for.

In this case, I can be of assistance to you with a professional liposuction according to the renowned bodyjet method in Munich. Make contact with my practice in Munich and arrange an appointment for a consultation with no commitmenton the subject of liposuction.

Liposuction in Munich – why go to a specialist?

If it involves having fat suctioned off, as with a breast reduction or breast enlargement or any other type of operation, you should place yourself exclusively in the hands of a specialist. As a specialist for plastic and cosmetic surgery, I am glad to be available to you in my private practice in Munich for questions and a detailed consultation on the subject of liposuction.

If you have been annoyed about your “problem zones” and want to finally change things, you have come to the right place with me. Professional liposuction is the correct alternative if you have not achieved the required results after unsuccessful fitness programs and a permanent nutrition adaptation. In my private practice in Munich, I work in accordance with the renowned bodyjet method.

Munich liposuction with the aid of the bodyjet method

Thanks to my years of working as a plastic surgeon, I have acquired experience in the most varied operating methods. Especially in the area of liposuction, I trust in the bodyjet method.

The surplus fat tissue with the bodyjet method is detached by means of a fine water jet and can be sucked off in this way very easily. Directly following the liposuction in my practice in Munich, you are provided by us with a compression aid which guarantees more stability and a more appealing final result.

Liposuction and stomach tightening as a combination intervention

In case of the abdominal wall tightening or stomach tightening in Munich, the surplus skin is removed and sewn on renewed. The seam in this case is on the lower abdomen and fades relatively well with corresponding after-care and scar treatment.

What is to be considered before and after liposuction?

If you decide on a liposuction in Munich, I will of course advise you first of all in several detailed discussions about the points which you should consider before and after the intervention. Included here for example is that you should take no aspirin or other blood-thinning agents if possible at least 14 days before the liposuction procedure.

Every operation and every intervention of course also entails danger, which, as a specialist for plastic surgery, I wish to, and am obliged to, inform you about. Nevertheless, although liposuction is one of the most frequently implemented cosmetic operations, complications can occur. On the one hand, you must consider the usual hazards of narcosis.

Considered from this point of view, with liposuction in Munich, wound-healing disturbances, temporary or permanent deafness or incompatibility reactions can also occur. In order to keep any hazards to my patients as small as possible, I remain in continuous contact with them after the operation.

Before and after liposuction

No definitive response can be given in absolute terms, since the costs for liposuction with me in Munich depend on different factors. Included here for example is the extent of the intervention. In an initial consultation discussion, I can explain to you more about the subject of liposuction and the costs involved. You are provided with a cost estimate from me and can thus form a picture about the financial framework entailed. The costs for liposuction are generally not covered by health insurance.

Experience liposuction in Munich – how important is the experience of the doctor?

The experience of the treating plastic surgeon is decisive for the success of any liposuction procedure. In my practice for plastic and cosmetic surgery in Munich, you can benefit from my long-standing experience in the area of liposuction.

Do you wish to undergo liposuction on the stomach in Munich? Or would you like to become informed with no commitment with regard to the costs of such an intervention? Then simply get into contact with my friendly practice team and arrange an appointment for an consultation with no commitmentdiscussion. 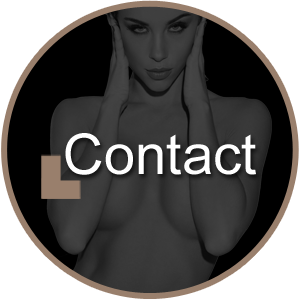 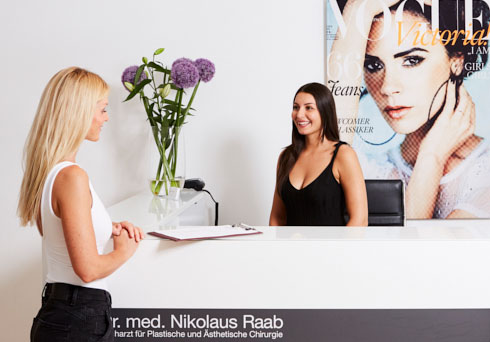